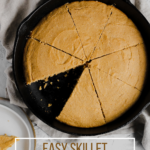 Gosh, I love me some cornbread! This easy Gluten Free Cornbread is not only gluten free, it’s dairy free too! It’s simple to make, just like a gluten free cornbread mix!

How do you make gluten free cornbread from scratch?

It’s as simple as mixing everything together and baking it in a cast iron skillet or a 9×9 pan.

Is there a gluten free cornbread mix?

What brand of cornmeal is gluten free?

Can you make this a vegan cornbread?

This recipe only calls for one egg and everything else is vegan. It also calls for a little bit of honey, which most vegans don’t eat.

Can I make substitutions?

There are a few substitutions you can make if you choose, one being the coconut sugar. Since this recipe calls for coconut sugar, it gives the cornbread a slight brown color. You can substitute the coconut sugar with regular white sugar but I would cut down the amount to 1/4cup or even a little less.

One substitution I wouldn’t recommend is using almond flour instead of gluten free 1-1 flour. The texture is totally different and won’t give you the same results.

You can substitute the honey for agave or even maple syrup.

If you aren’t dairy free, you can use regular milk instead of nut milk.

Fun ways to change it up

There are some fun ways to change up this recipe! One being adding jalapeños. Jalapeños in cornbread is so good if you like a little spice! Adding 1/4cup of chopped jalapeños to the mixture before baking will totally take this up a notch!

Adding 1/2cup of canned corn to the mixture before baking is such a good way to add a little something extra to your cornbread.

I love cooking my cornbread in a cast iron skillet, but you can totally change it up and make them into muffins or in a 9×9 pan instead.

Looking for something to make with this cornbread? Try one of these recipes: 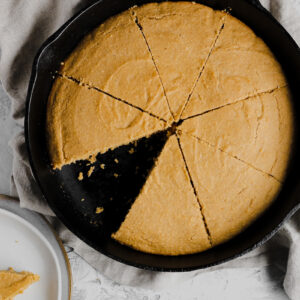 Hi! I'm Kaleena. I'm a wife, dog mom, a 30 something living life to the fullest, and a food blogger who loves creating simple and healthy recipes your whole family will love! Read More…

Stay up to date on my latest recipes, posts, and exclusive content

I had a conversation with someone today and was sh

I feel like the cranberry sauce at Thanksgiving ge

Ok ok ok I know I said yesterday that dressing is

I’m pretty sure that when it comes to Thanksgivi 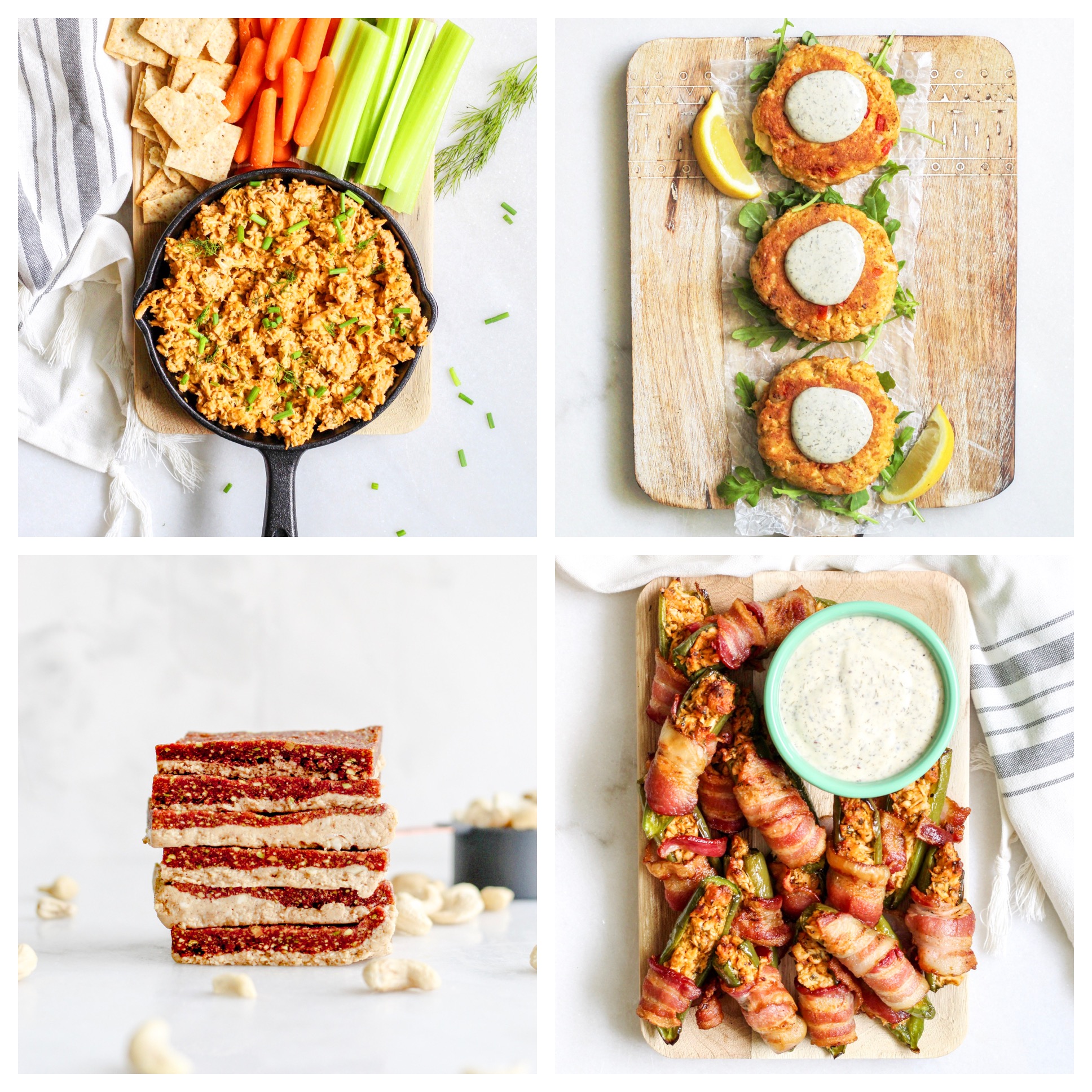 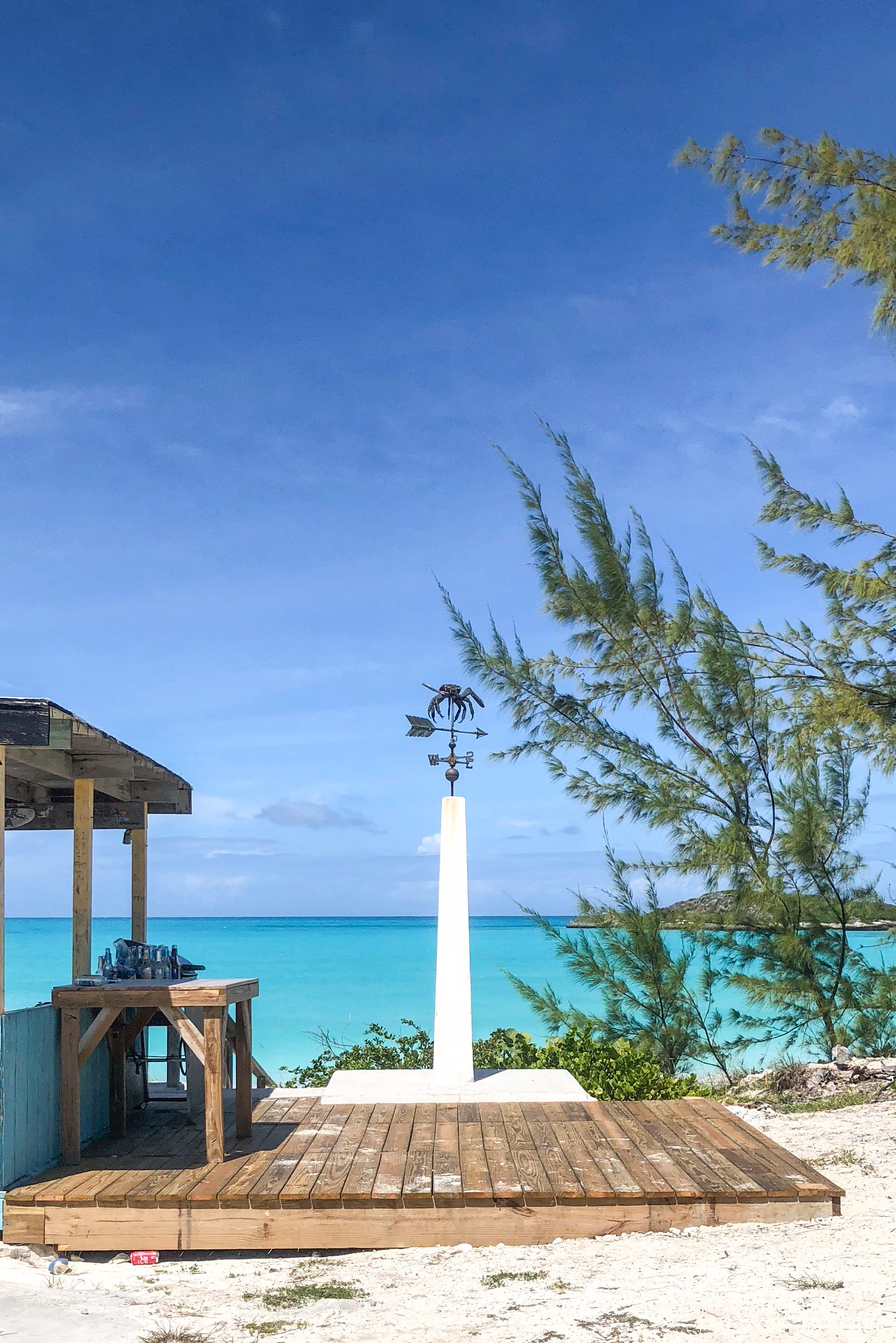 I had a conversation with someone today and was sh

I feel like the cranberry sauce at Thanksgiving ge

Ok ok ok I know I said yesterday that dressing is

I’m pretty sure that when it comes to Thanksgivi